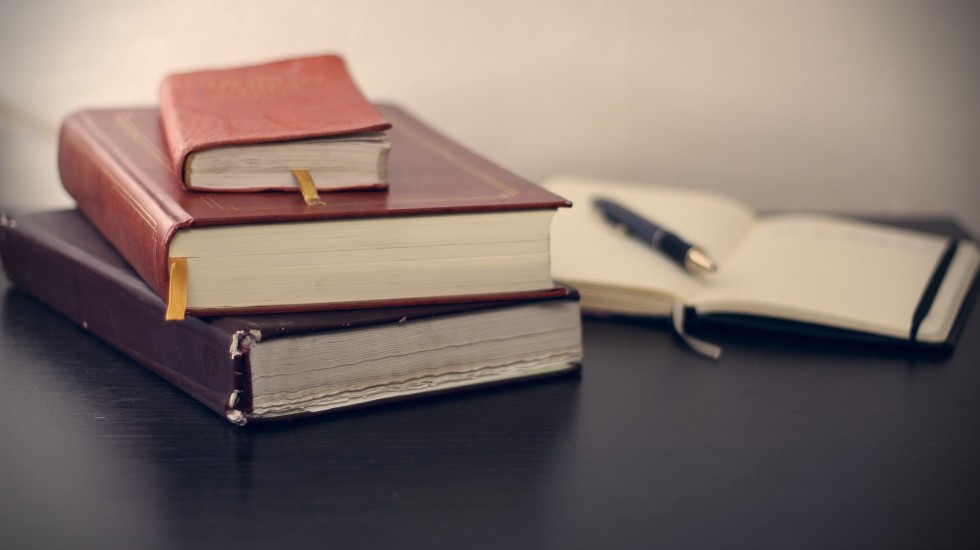 Law is one subject which requires the immense amount of reading and research. Since laws change regularly lawyers, as well as law students, have to be up to date with the changing laws. However, a good lawyer and law academician will always tell students that studying law is both about mind and heart. Many great lawyers have consolidated years of research in order to best understand the emotions behind the law. The emotions behind the law are much more complex than contracts or statutes.

Hence lawyers and law students should not only read textbooks and journals regarding technical aspects of law but also those books that help in understanding the emotions behind various cases that have become iconic. On browsing the online portal of Bookswagon a large collection of bestselling Law Books online can be found. Here are top 10 books that all lawyers and law students must read in order to evolve as lawyers:

How to kill a mocking bird is a story about a very noble attorney who is representing a black man charged with the rape of a white girl. This story is set in the 1930s, a time where racial prejudice and discrimination are prevalent in the society. This book details the steep battle that a black man had to face in order to prove himself innocent in a society which had deep roots of racism. The author, Harper Lee has incorporated good humour while detailing the harsh truths of the southern society.

Bleak House has been regarded as one of the greatest novels by Dickens and is often heralded as a masterpiece. Bleak House is a satire that is centered around the generations-long lawsuit, Jarndyce and Jarndyce. It involves gradual revelation about deeply buried secrets in the Jarndyce family which are revealed using comedy, romance, mystery and satire. It also highlights the suffering caused by the inefficiency of the law.

Our Indian judiciary system was based on the common English law, though it has now undergone change over various years. Former Supreme Court judge and imminent jurist Ashok K Ganguly analysis certain cases whose verdicts brought about changes in the Indian legal system. Some of the cases discussed are Maneka Gandhi vs Union of India, Golaknath vs the State of Punjab, etc

4. Before memory fades: an autobiography by Fali S. Nariman

The author has been involved in many high profile cases and his observations about the cases and fellow lawyers makes this book an interesting read. Nariman also details the reasons for his resignation from the post of ASG of India as well as his reasons to defend the Union Carbide company in the Bhopal gas tragedy case.

5.Tomorrow’s lawyers: An introduction to your future by Richard Susskind

Susskind details that the future of the law will be virtual courts, Internet-based global legal system, etc. This book provided a legal landscape for the future generations of lawyers who want to modernize law in the future.

The law is almost never black or white. This has been detailed by Melville in under a hundred pages and discusses the morality of law. He raises a philosophical question: what happens when a good guy becomes a criminal?