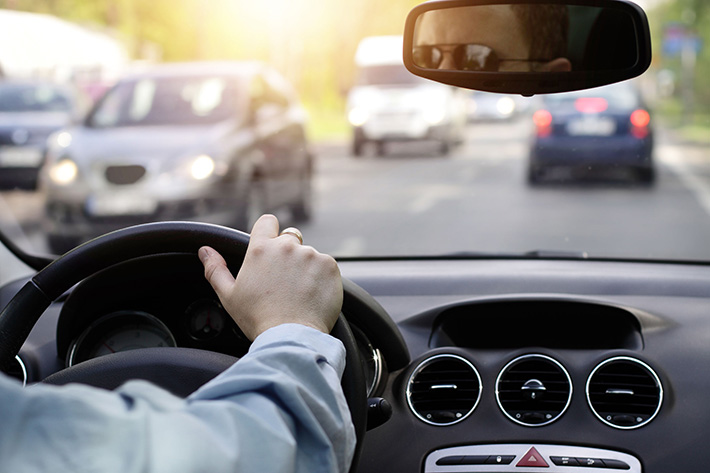 There are both similarities and dissimilarities between the state auto accident laws that direct proceedings across the United States. The state of Michigan is not an exception to that either, so we will take a look at five of the most important facts about Michigan’s own set of road accident laws and regulations.

Michigan is a No-Fault state, which means that even if the driver was at-fault for the accident, they could be entitled to compensation from their own insurance company. An example would be falling asleep on the wheel and hitting a tree. However, this only applies if the accident does not involve any other party (vehicle or pedestrian). The at-fault driver must also have the mandatory No-Fault insurance coverage to claim their due compensation.

In Michigan, liability for being at-fault for an auto accident can be shared and attributed to all guilty parties in terms of percentage. In case of a commercial truck accident where the other party is also at-fault, it is still possible for them to win their due compensation. As long as the percentage of fault attributed to the other party is equal to or less than 50%, they can still receive financial and/or medical compensations.

Of course, the percentage of fault attributed to them will be deducted from their estimated total compensation amount. On the other hand, if the suing party is more than 50% at-fault for the truck accident, they will not have much of a case for demanding compensation. Contact the Detroit truck accident lawyers at the city’s largest law firm to get a free consultation and know if the shared, partial at-fault law can work for your own case.

If an auto accident debilitates someone to the point where they are unable to hold their current job, business or other means of income temporarily, their insurance company could be liable to pay them about 85% of their wages for a maximum of 60 months in most cases. The lost wages compensation will remain 100% tax free throughout the five years.

If the car/truck accident victim was unemployed at the time of their accident, it is not possible to calculate an adequate loss of wages compensation amount, due to the obvious lack of reference. They might still be entitled to at least some form of compensation after the auto accident, but a legal consultation would be necessary to decide on the particulars. This applies to the driver of the vehicle at-fault as well, but they will have to go through a tighter loop.

Pain and Suffering Lawsuits: Theoretically, a victim or his/her survivors are not capped in terms of the compensation that they can receive for suing a guilty trucking company. If the party wins their case, the final compensation amount will largely on the truck injury lawyer’s skills and power of negotiation.

If the accident was serious enough to cause death(s), their surviving family members will be entitled to the same benefits as a surviving victim of the accident would be. With that in mind, consider the above as recoverable losses in either situation.